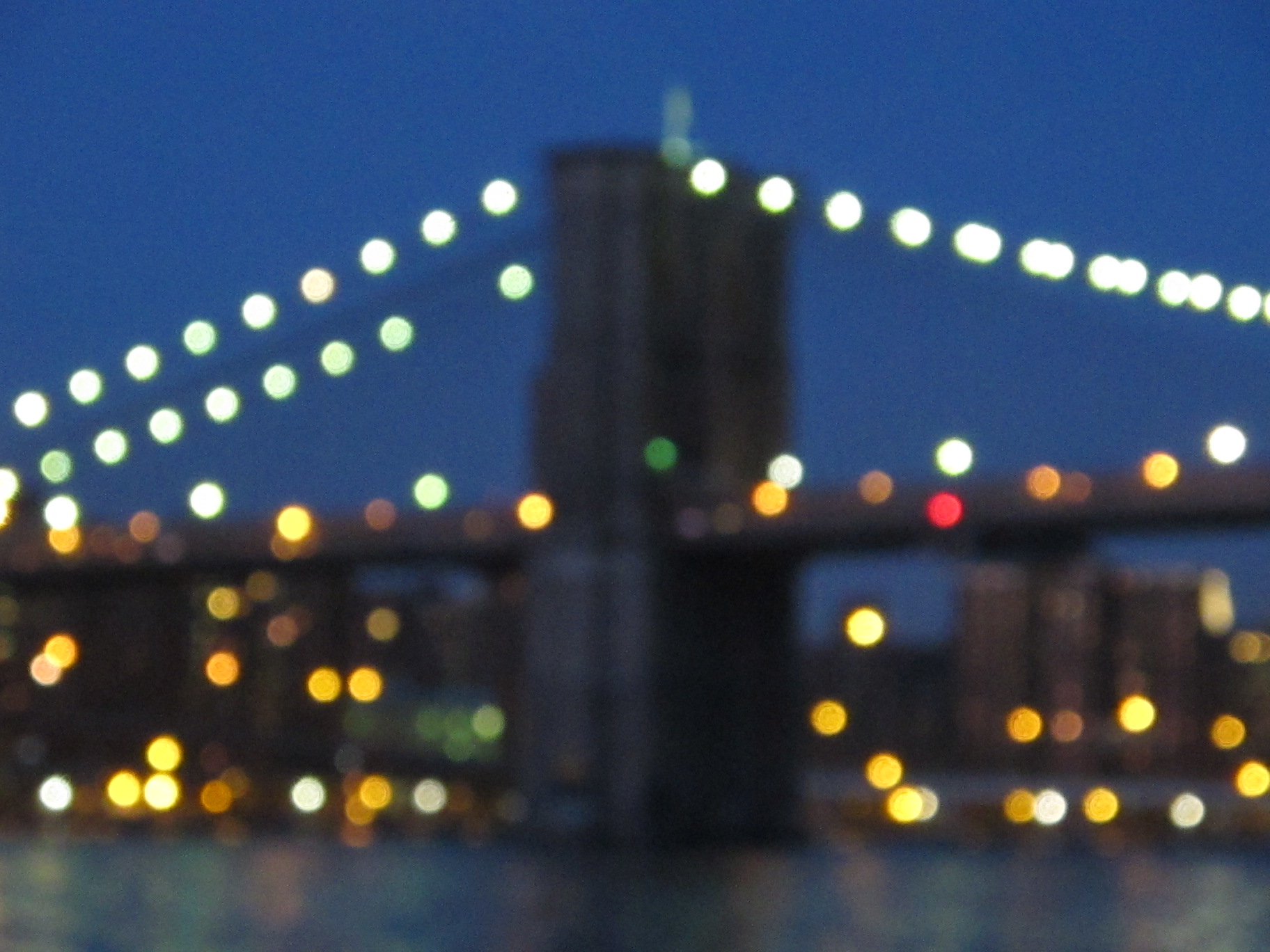 We cannot get into a ton of depth here or it will be a REALLY long post… so I will do my best to be concise and precise. I am going to use the words Focus and Concentration interchangeably: To focus or to concentrate, for the purpose of our discussion here, is the same. Now, let me first start with saying that how most people define concentration and focus is wrong…

Most people associate concentration to how it is portrayed in TV and movies. My favorite example is the character below, Hiro Nakamura. In the show, this guy can master space and time by concentrating. For the entertainment purpose of TV and movies, his concentration looks like this…

Can you see it…. massive concentration and BOOM! time stops…..

So let us get this out of the way early: concentrating is the act of getting a bunch of things (in our case mental waves) and bringing them together to a unique point. An interesting analogy can be made with computers: to concentrate is to gather all resources so that one app can have the maximum performance.

In human performance terms, we can approach concentration in one of two ways. One of the simplest ways to describe them: Repress or Manage.

This approach is fundamental. Which one you chose is going to influence everything. I have a preference which I will share after I explained the approaches in a bit more detail…

In order for this to make more sense let us use an example which should be familiar to all. You are in a race. You are in the lead, but second place is putting you under pressure and coming out of turn 8 you make try to push a little too hard and, WHAM!, you spin.

So How Would Each Approach Work?

One way is to REPRESS the feeling/input. “Damn, I made a mistake… ok, pretend it did not happen/ignore it/ push it away and carry on.” For most cultures and the majority of human culture this is the approach. This approach is deeply ingrained as the default behavior: “I feel no fear”, “Cold is psychological”, “push the pain away”… As you can also see from the image above, the cinematographic representation is a struggle to “concentrate”, an effort to push everything away and repress everything, if you do it hard enough you concentrate…

Another way is to MANAGE. In other words, instead of ignoring or pretending or pushing it away, your response is: “ok, I made a mistake, I am human. What can I learn from it? Ok lesson learnt, move on.” This is rarer, but it can be even more effective. You feel the frustration, you feel the anger and you manage these feelings direction their energy to serve purpose for you.

It is a REALLY subtle difference but which can have a massive impact on performance.

Firstly, when you pretend something is not there, it may rear its ugly head again and again… especially as you dedicate more resources to something else, that energy required to repress may waiver and BOOM! there returns the feelings.

Secondly, If you MANAGE the feeling, you do not want it to go away, instead, you want to use that energy… as long as you can use the energy you will experience a boost in performance (as a joke lets call it a push to pass type of energy!).

What I teach, and what I have adopted in my life, is to MANAGE.

I prefer to deal with things rather than repress them. When I take this attitude I manage the emotions rather than suppress them. After a short while there are no emotions that may arise which destabilize me and instead I can harness that energy to increase my performance. As a result, my performance stays higher and more consistent in the long run.

One of my students says that when he made racing mistakes he would get a “red mist” and no matter how much he tried to push it away, it would stay with him and result in more mistakes, wasted laps and often times wasted races. We discussed the MANAGE approach and he now credits this new approach with much better performance on track and even in his own business.

So What Does This MANAGE Approach Entail?

Well, first it is a non-agreesive approach, in other words… you cannot concentrate like the guy in the above image. Concentration is about wanting to dedicate more resources to what you are doing rather than pushing everything away. For example, I want to concentrate on how I apply the power out of a corner… ok, so I identify my markers, I watch a replay of how I am doing and how I can improve it and I then try it for real. I use my desire to do this even more effectively to fuel my performance.

Real life case. Some times ago I was doing some laps in the simulator at Motegi track with WCS (World Championship Series) drivers and I was way off pace. So I got the Motec file and noticed that my braking was wrong. I spoke with my friend drivers and they said I was being too aggressive, trying to brake too late and releasing without enough sensitivity… The next week the track was Giles Villeneuve…. I was totally focused on finding better braking markers and duplicating the braking curve that WCS drivers managed… I focused for a session on that and BAM! when I saw the braking curves on telemetry they were both, the same markers as the guys and the same shape curve!

But I was still slower… while my focus was on that, my mid corner speed was not as good, I was not using (or feeling) the aero and as a result I was closer but not as competitive…

If I had the REPRESS approach, I would have been annoyed at Motegi and no matter how much I told myself I did not feel anything it would have carried over to Canada and I would probably rage quit that session and fail to sleep that night… In my personal experience pretending something is not there all just cause its bit to be even worse…

By the way… rage quit = emotions took over your actions and you had a behavior you would not have wanted… When emotions take over your behavior they are clearly not managed….

Quick Technique For You To Try For Yourself

WOAH! way too long a post already… OK! let me just wrap this up with a quick exercise of how you could train your concentration and allow you to become aware of how you deal with your frustration.

Sit down in a comfortable position. Close your eyes so you can have fewer distractions. Breathe a few times just as I described in the previous article.

Reset the number back to 1.

Reset this number back to 100.

Whenever you lose count, reset.

Do this for a couple of minutes. Take note of the highest and lowest numbers and share them here.

Take note of how you feel, how you manage the frustration you are likely to feel… do you get better or worse?