Born in Rio De Janeiro Brazil in 1944, DeRose is an author, a professor, an entrepreneur, a leader and an amazing human.

Throughout his life he has written over 30 books, which have sold more than 1 million copies and have been translated into several languages. He has travelled to India extensively from 1975 to 2013, totaling 25 research trips that have allowed him to develop a unique method to teach Ancient Philosophies in the modern world. 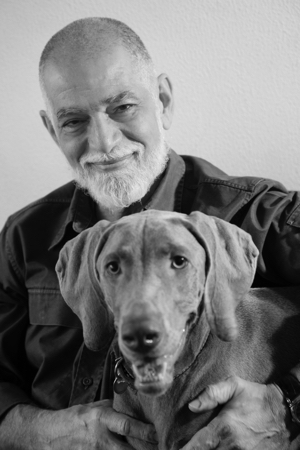 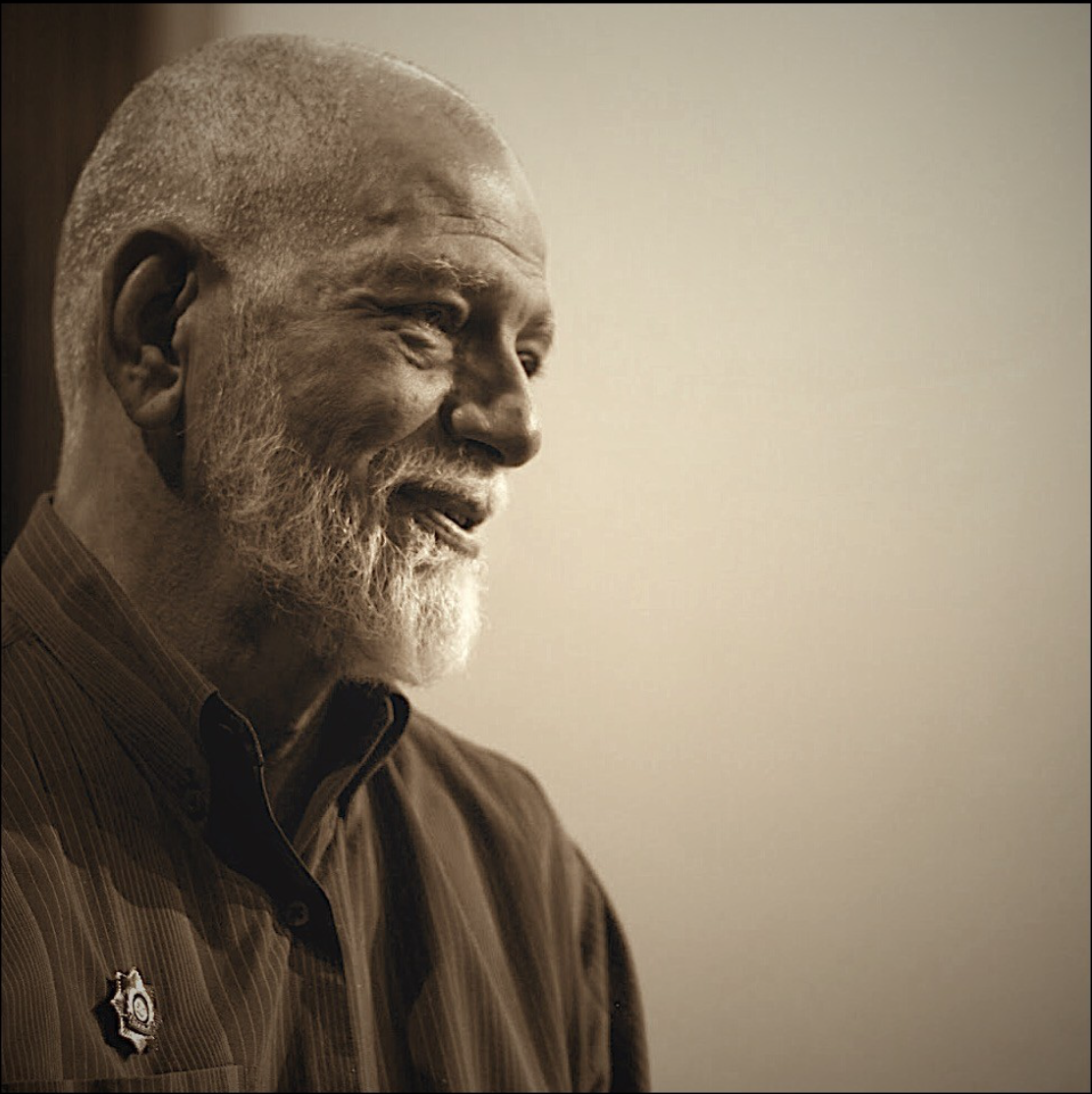 Throughout his career people referred to his teachings as DeRose's Method.

After half a century of experience, DeRose finally relented and decided to use his name to refer to his teachings. That is why we are called "DeRose" today.

His teachings consist of three ancient philosophies that combine Techniques (things you actively do) and Concepts (the philosophical aspect). The result is amazingly powerful meditation and personal evolution.

Do you want to learn more?

Today, the DeRose Network is in 12 countries and we have over 20,000 members worldwide.

In order to maintain the quality of this work, our teachers are evaluated yearly and each teacher has a more experienced teacher who monitors and supports them on a day to day basis and a Supervisor who helps to guide their careers.

Furthermore, we have a global support structure for all our members, friends and acquaintances. Simply contact our ombudsman here. 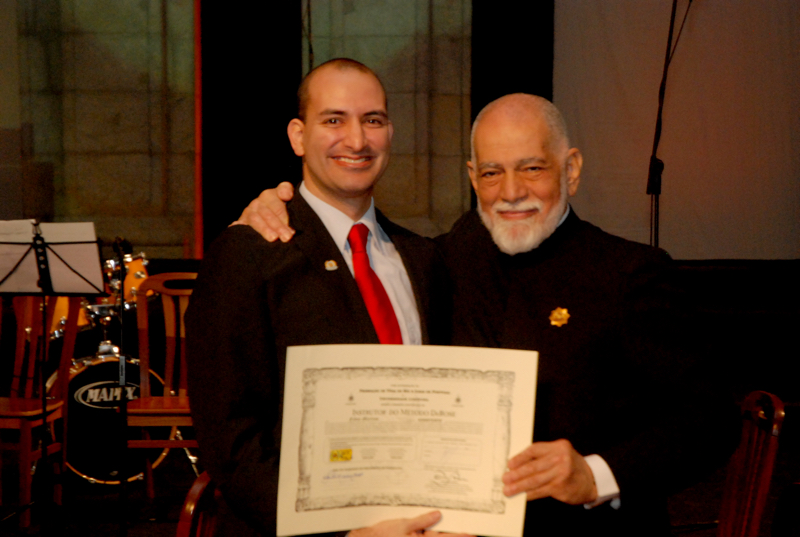 In 2009, Fabs receives his certificate from DeRose

Leave your details below so we can arrange a week long, commitment free experience at our school.