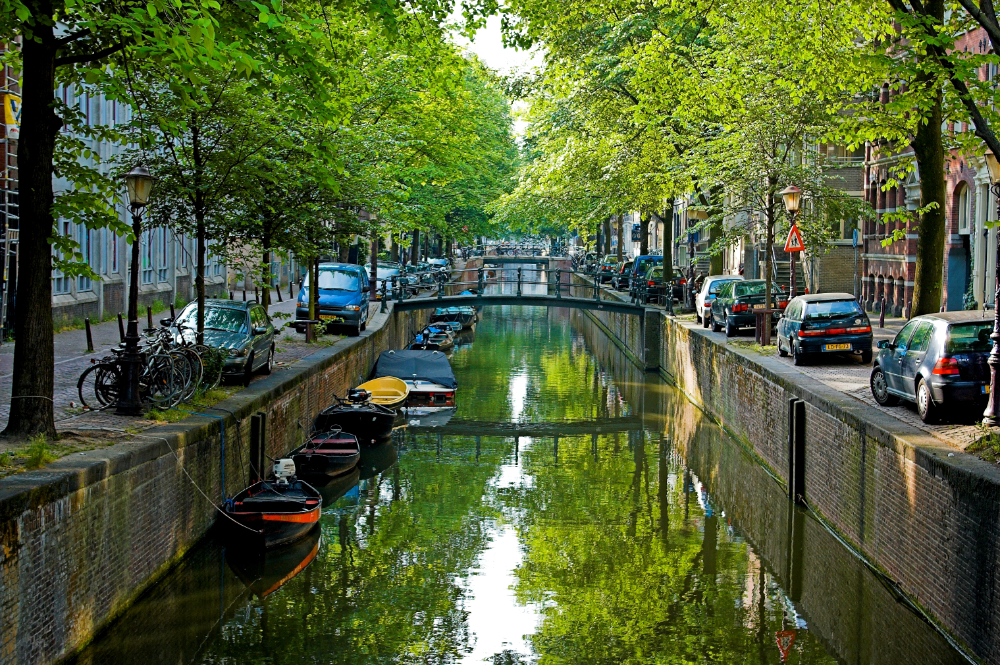 At the end of 2017 I had completed my move from NYC back to London, but I was still really in the process of dealing with having to leave the business that I had started in 2012 and I had worked so hard to get going. It was rather hard to leave the DeRose TriBeCa school behind. But then, just weeks into leaving it behind and settling into a new country my then wife told me that she wanted to leave and take my son with her to South America.

I am sure you can image that this was not easy to take. What was I to do? Do you think that entering a debate about the wisdom of this action would result in her and my son staying? The only thing I could think of asking was: “Is this going to make you happier? If yes, then ok… go…”

It was heart wrenching.

A few days later I was at Heathrow Airport saying good bye to my then 2 year old son without any idea if or when I would see him. All I could think of is how much I would miss him and participating in his growing up.

I had some clarity at that moment. It seemed to me that the best for him was not to allow my emotions to dictate my behaviors… While my emotions wanted to scream, complain, plead, cry, fight…. I felt very strongly too that I wanted to give him a tight warm hug and imprint on him how much I love him. That was the image I wanted him to have of me. Not someone whose emotions explode, but someone who could keep what I thought was most important as my priority.

I remembered at this moment a story… I must have been 7 or 8 years old. My mum had taken me to a beach vacation and she had made a fuss about eating dinner at a specific restaurant. Even at that age I did not enjoy seafood. Even today I remember clearly that all I wanted was some patat frites, which child does not? But I guess my mum made a stand… she said: “No! you will have shrimp, which you like!” This was unwise on her part… she pitted her will against mine, I too had to make a stand. So I refused to eat. I preferred to be hungry than eat. We spent hours at the restaurant, with the shrimp dish in front of me and I refused to touch it. I refused to eat any bread, anything. I was making my stand. It was not until the next morning that I would eat again…

As I returned from the Airport this story was in my mind and I made a decision. I would do my best effort to be with him again, but on my terms. I wanted to prioritize certain things, offer him certain options and I would do my utmost best to deliver that, to offer him an opportunity to be with me if he wanted to.

It is often said that stubbornness is a character flaw, that being obstinate is just bad. I have to agree to this to an extent. I try to temper my koppigheid with being open to always changing my mind. But on things I am certain I can become obsessed. I obsessed about being with my son and this drove me!

Fast forward to today, 2021… Every year since my son had left, he spent the school term with his mum and the holidays with me. In the last two years he was older and had started telling me that he wanted to live with me and telling his mum too. In my point of view, we should listen to his wishes. If he can tell me he is hurting, tired or hungry, he can also tell me where he wants to live.

So I have been working, setting up, building, getting to the point where he could be heard.

Well, this moment has arrived. My hardest of heads has prevailed. My son has now moved to The Netherlands!

Return to the blog